The Roman sites of Vaison are quite extensive in comparaison to the size of town, and make a significant portion of it’s center: Puymin and Villasse are the main sites 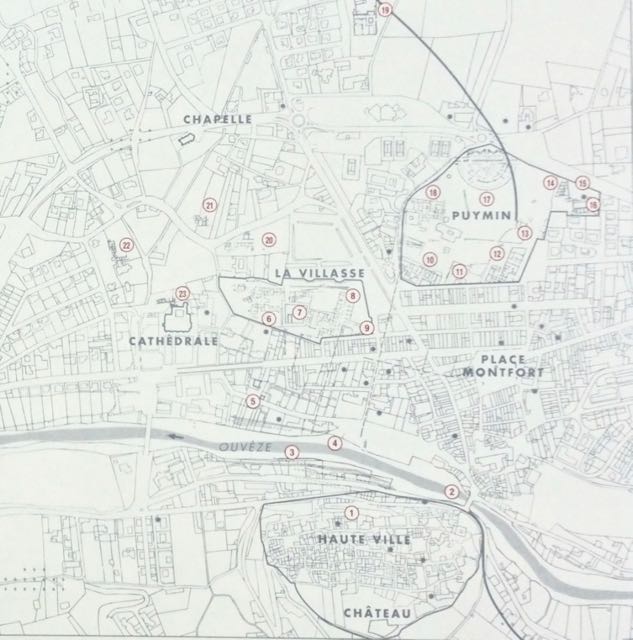 It is just across the street from the tourist office and shows numerous villas centered around courtyard surrounded by columns , thermal baths, the theatre and also the Archeological museum.

It is recommended to start the visit with the museum, as the historical reconstitutions will make the visualisation of the buildings much easier and interesting.

For example, this is a reconstitution of Vaison during the Pax Romana, when it was a major center of power (the amphitheatre is now buried under modern constructions, but the theatre remains in action, 2000 years later): 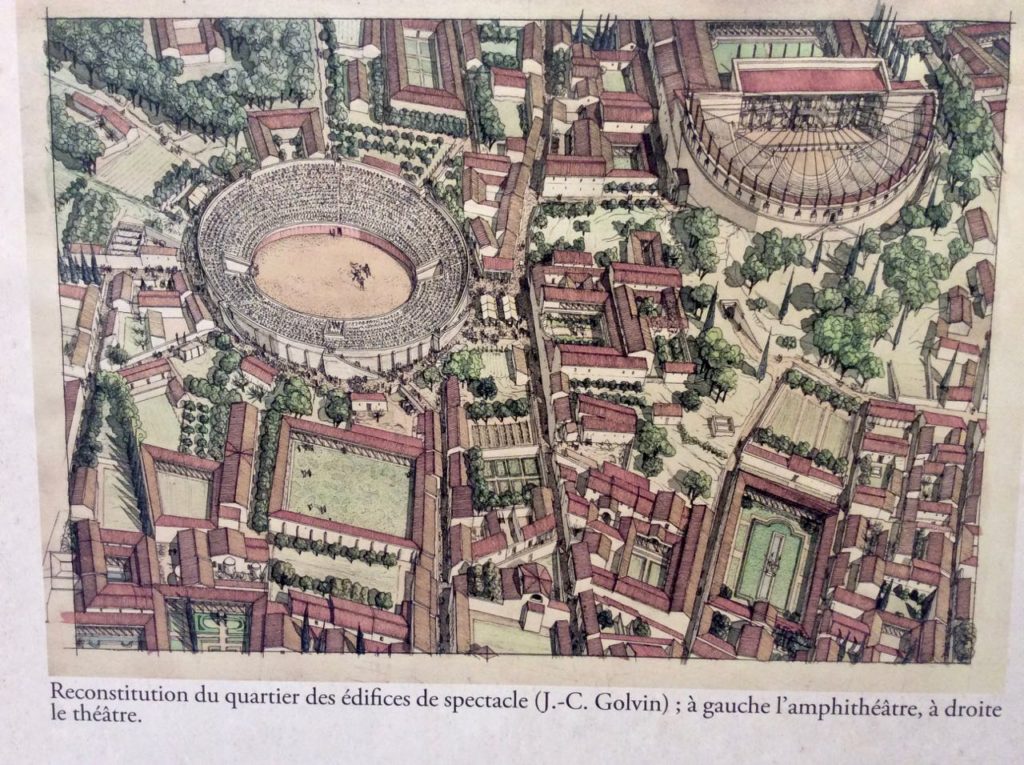 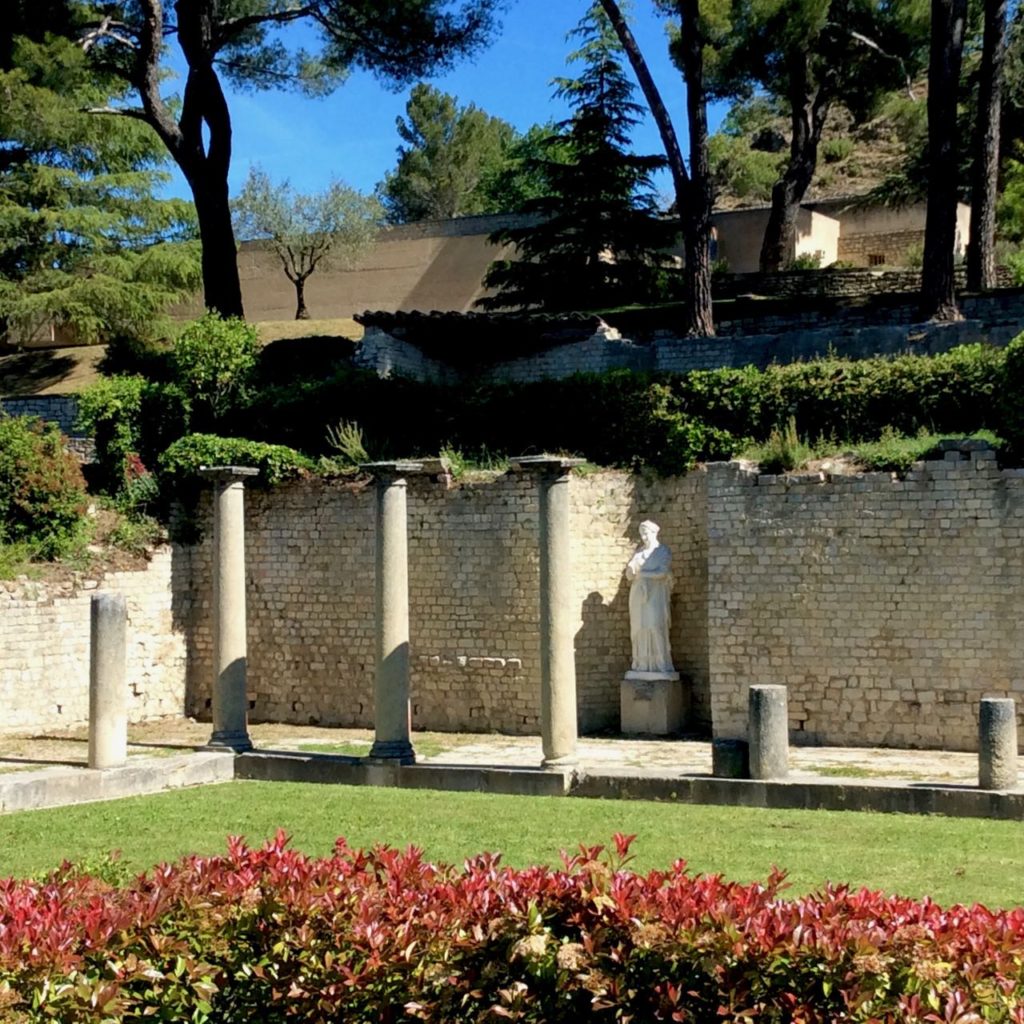 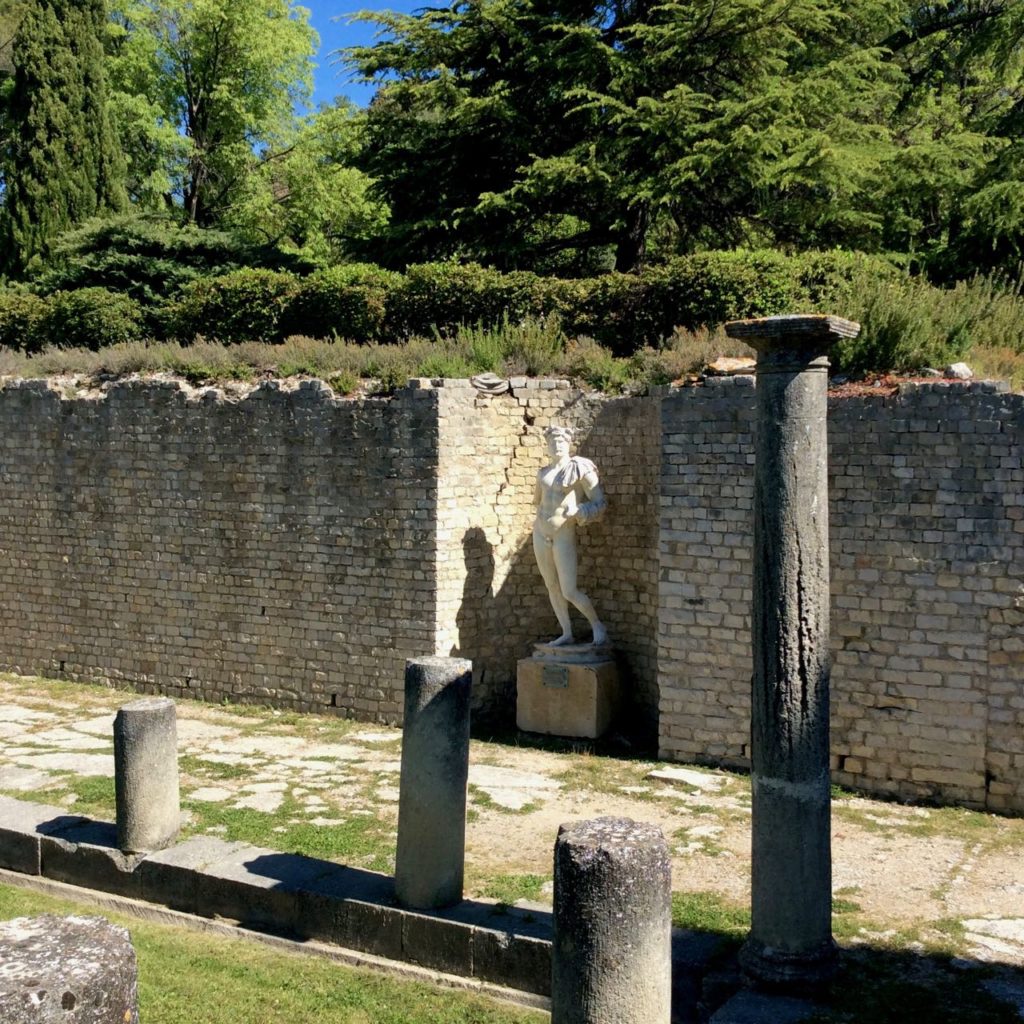 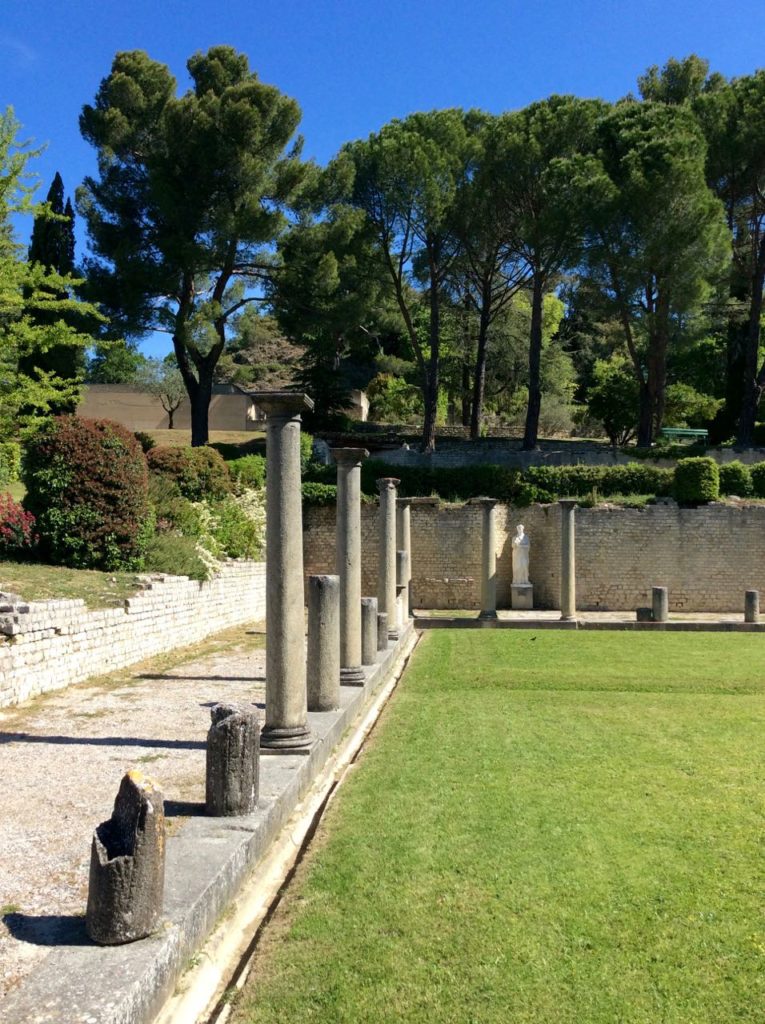 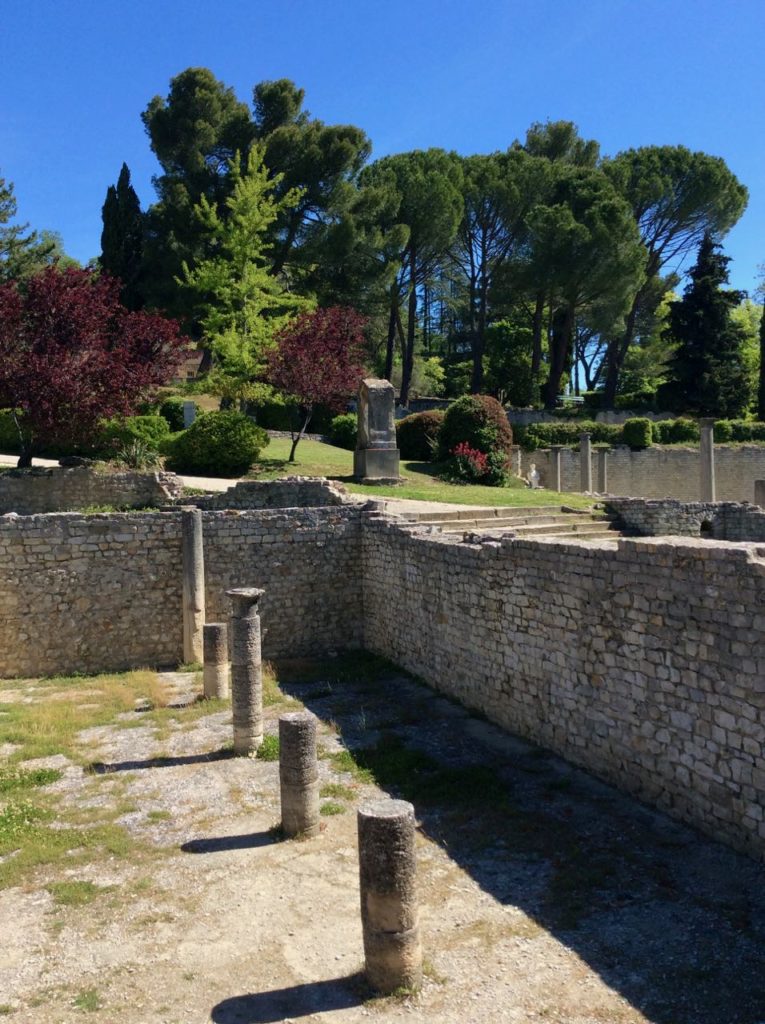 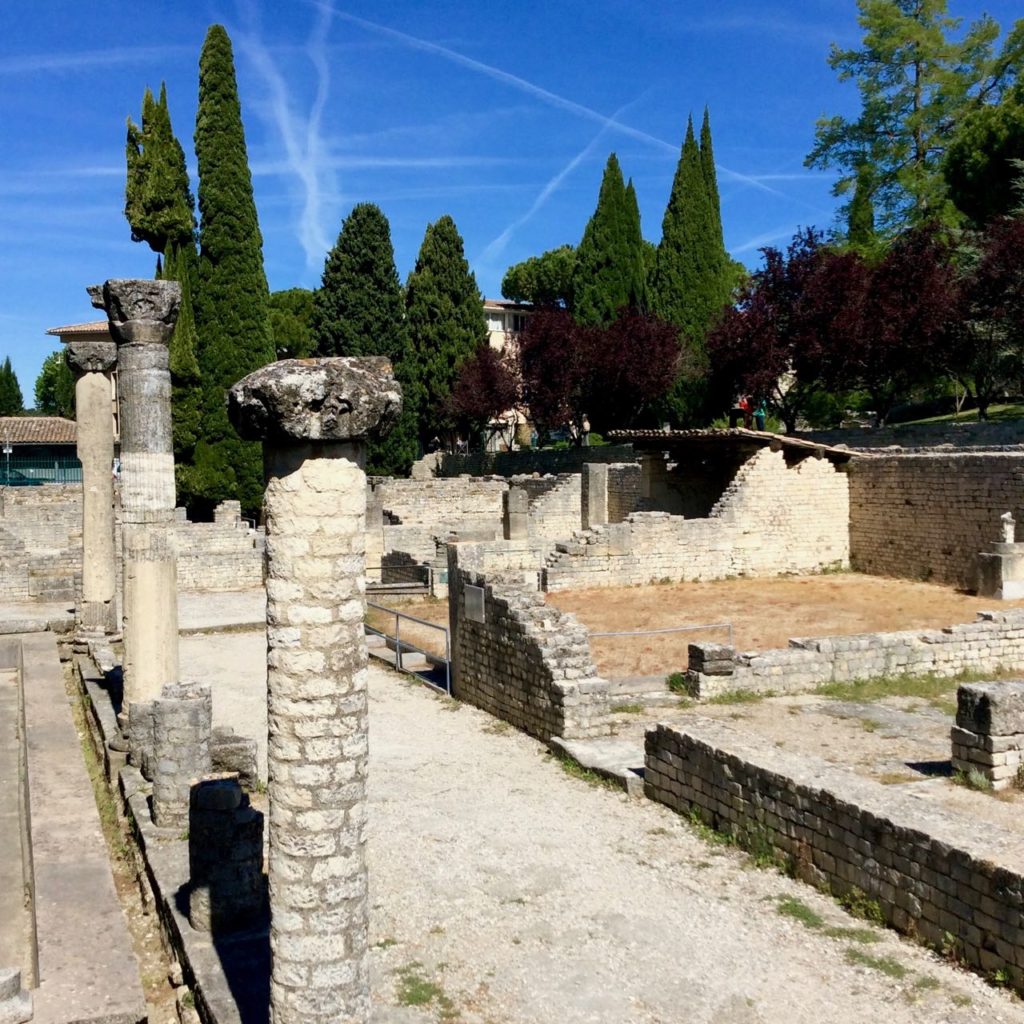 Going up towards the museum and theatre 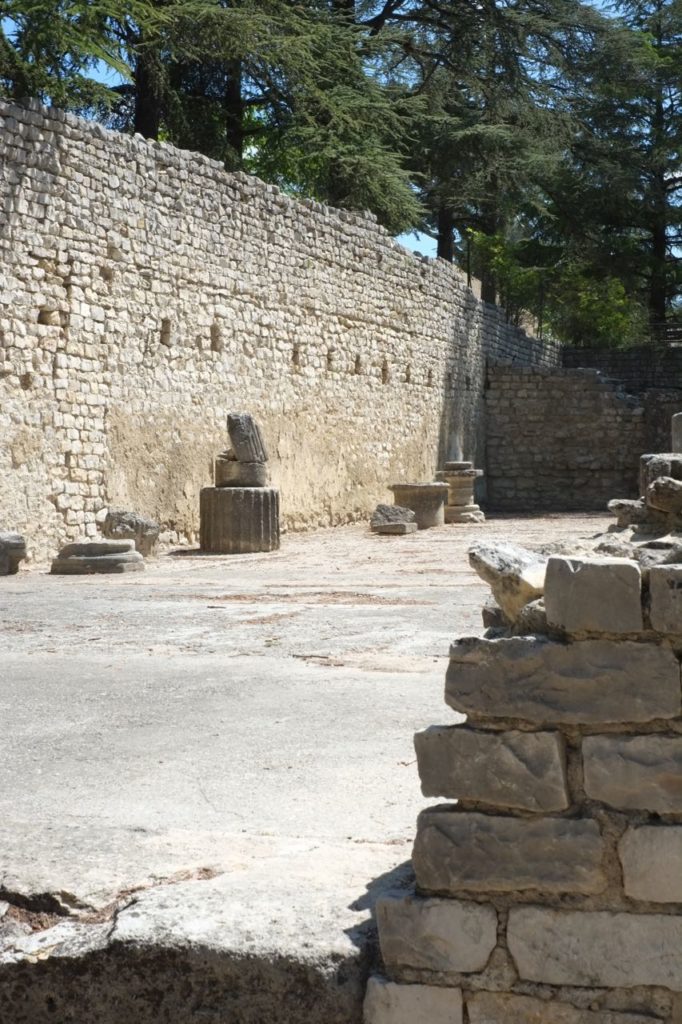 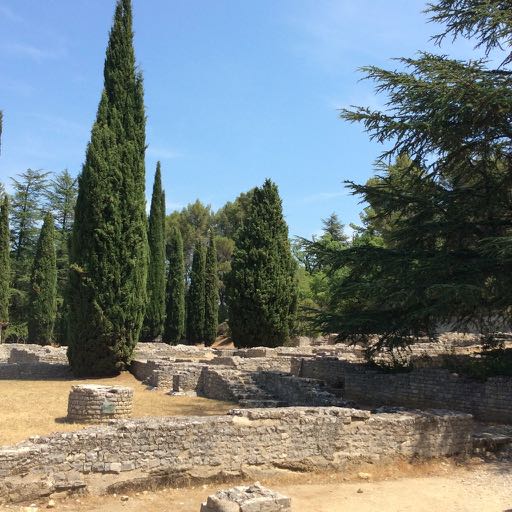 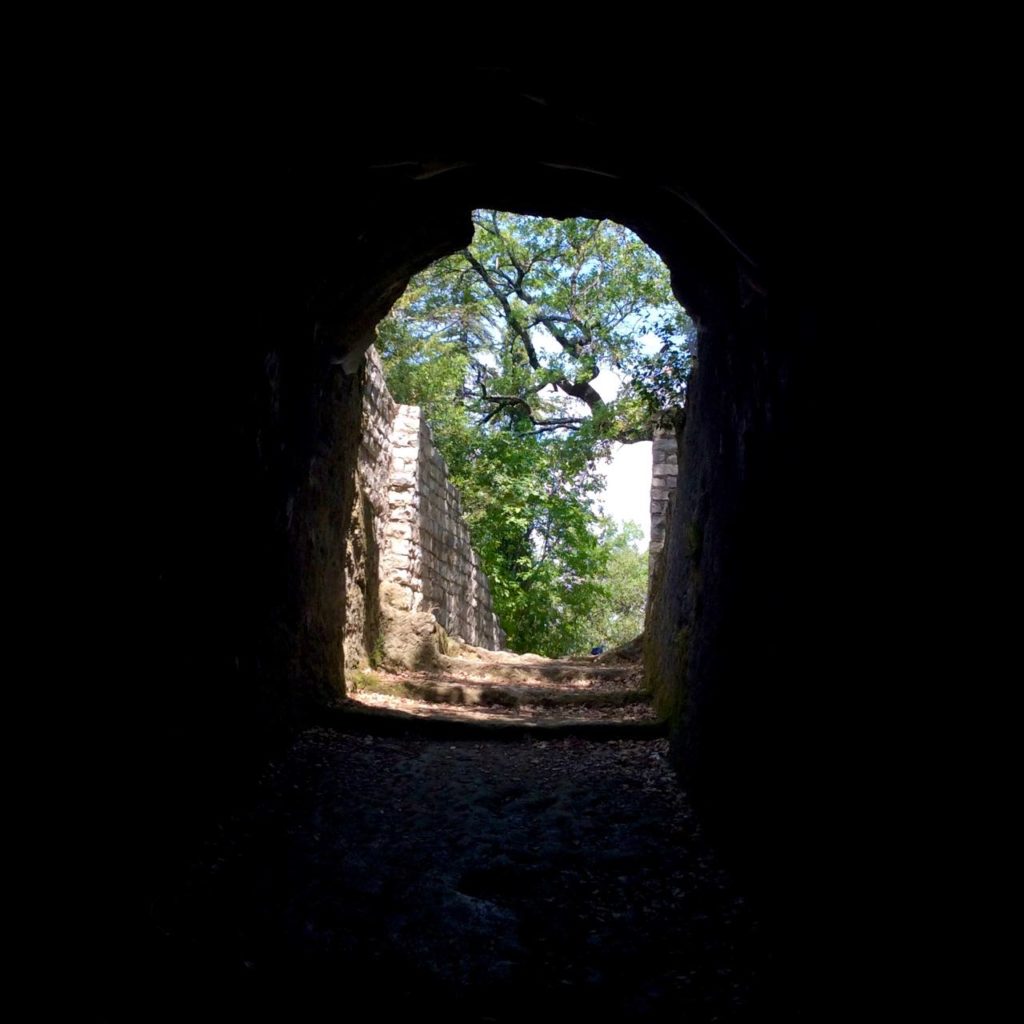 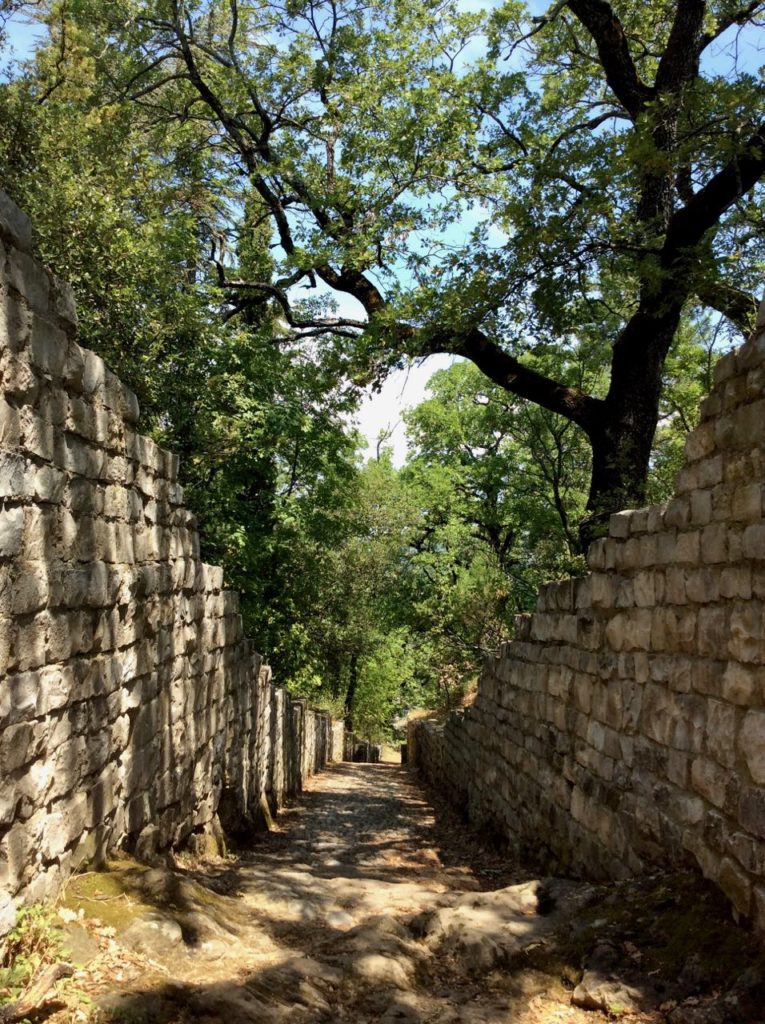 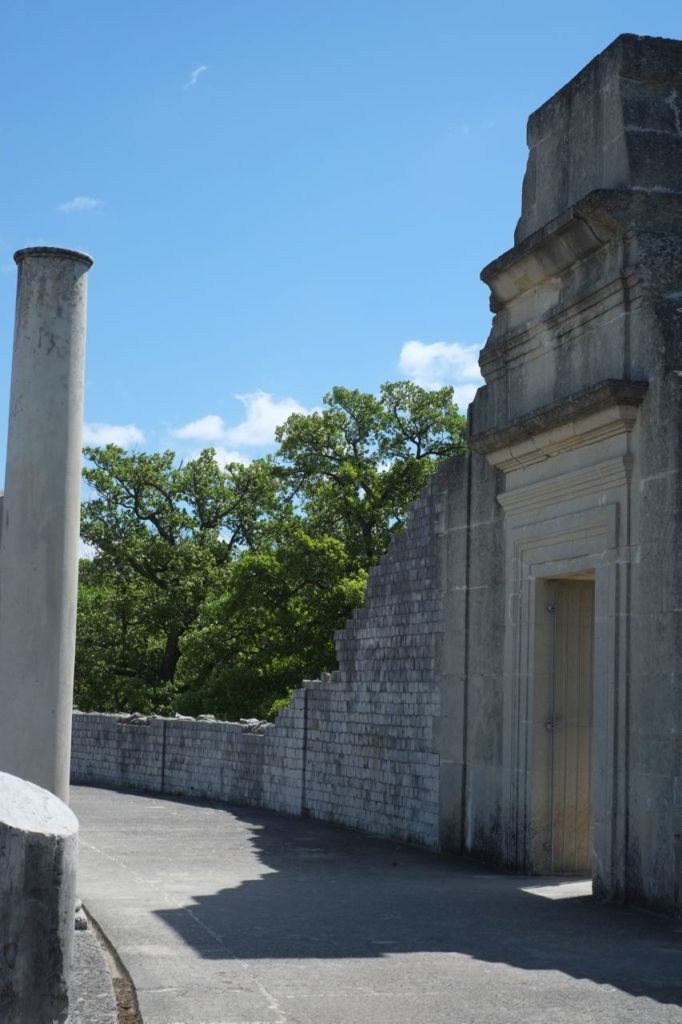 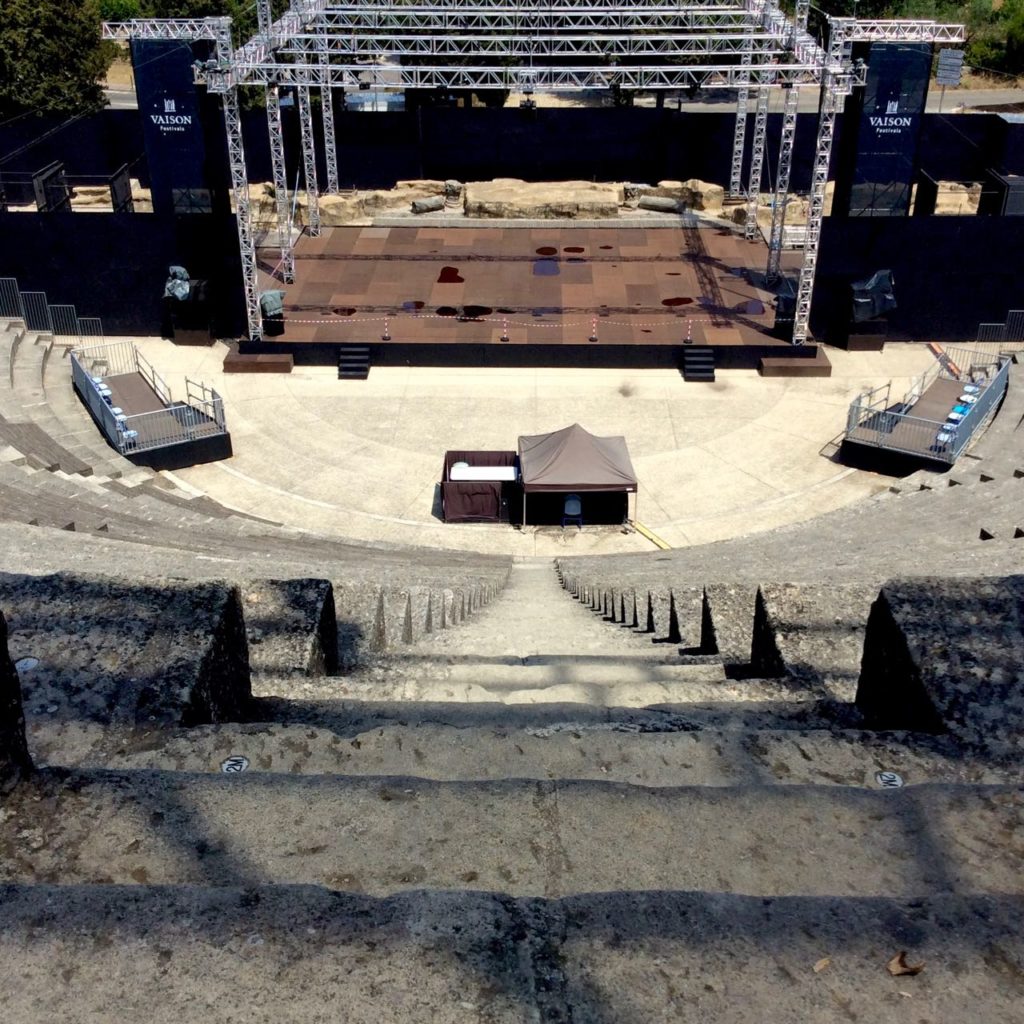 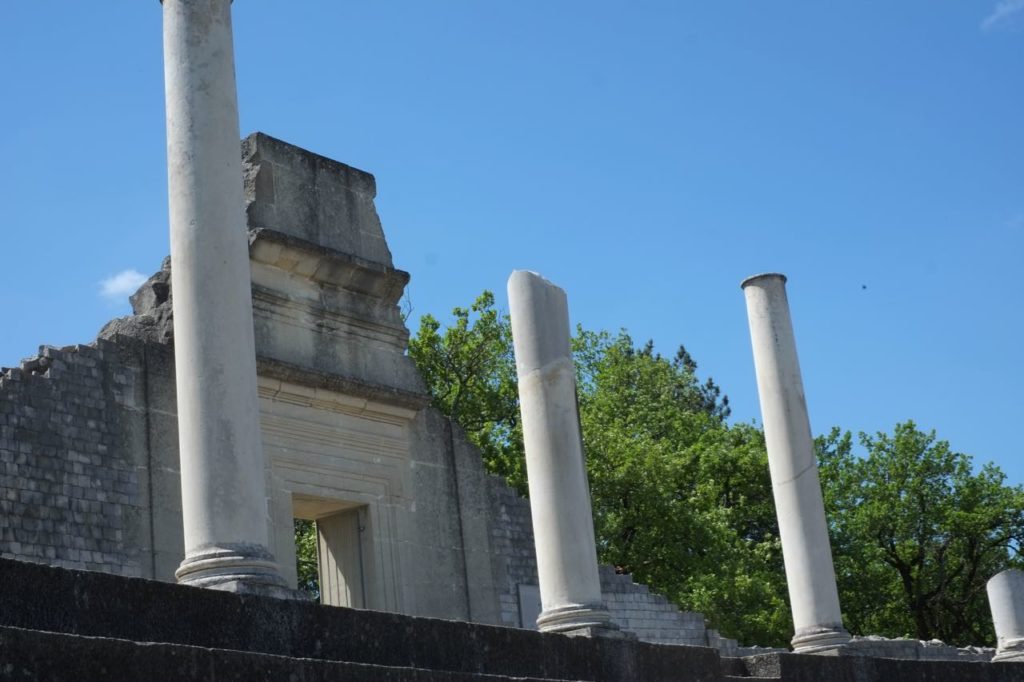 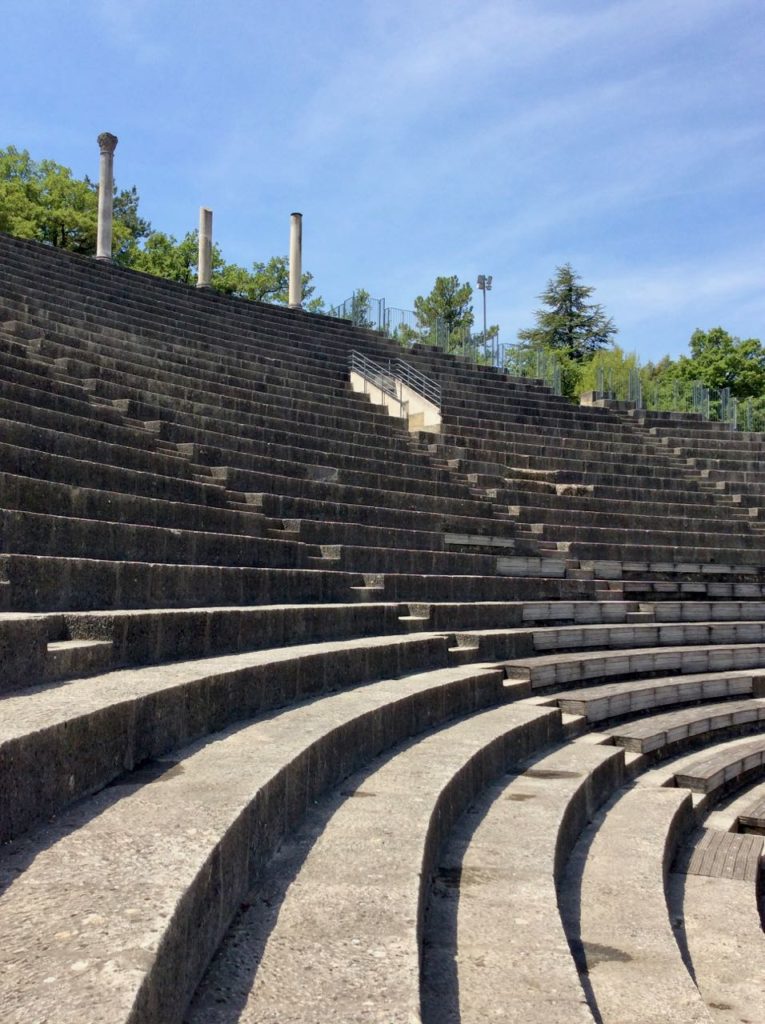