You probably know or have heard about the Pope’s Palace, home of the papacy from 1309 to 1377. A magnificent gothic and totally megalomanic building, build in several stages but only in a short period of time considering it’s extent (160 000 square ft).

You might be less familiar with the numerous beast that inhabit it’s architecture. Medieval architecture is quite keen on historicised capitals, and Gothic architecture will also have some characters and animals at the base and intersection of the flying butresses. So here is my collection of funny beasts caught around the pope’s palace: next time you go there, keep your nose up to check them out in real life! 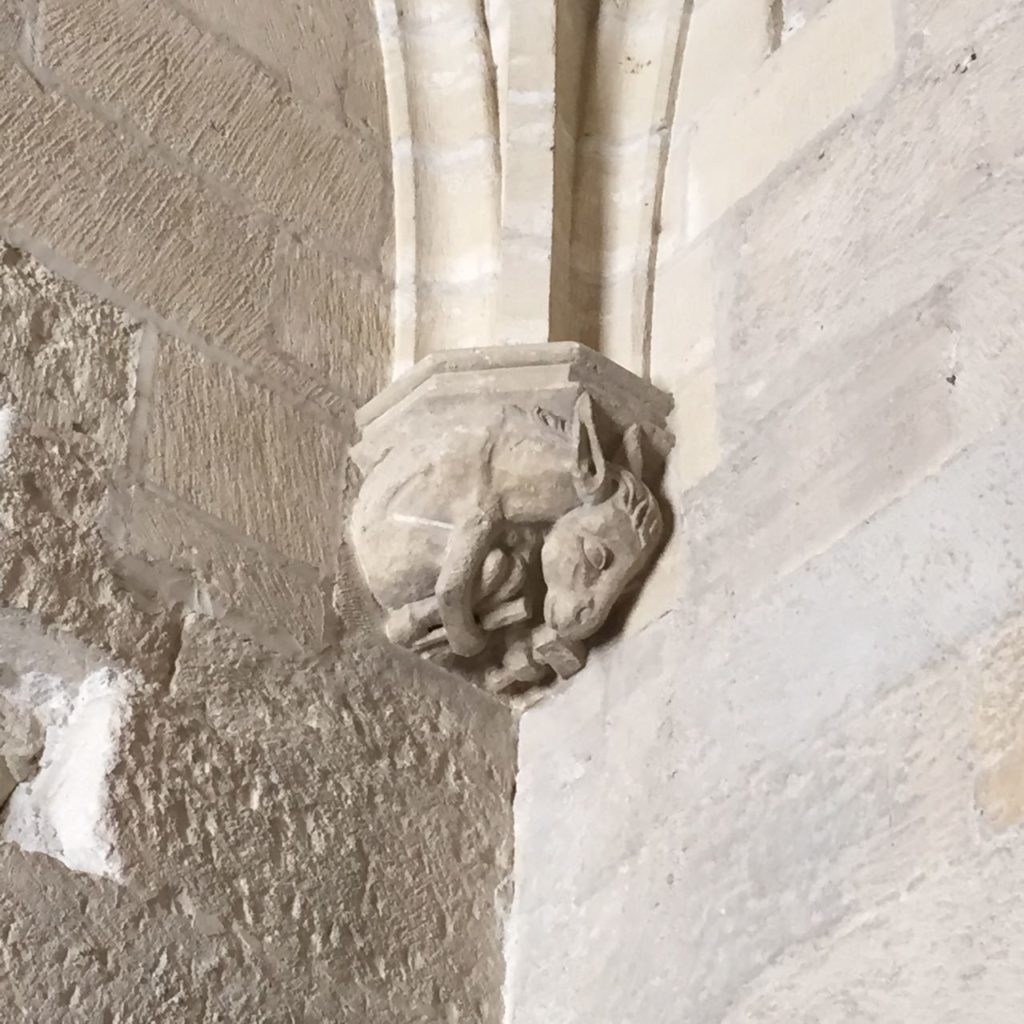 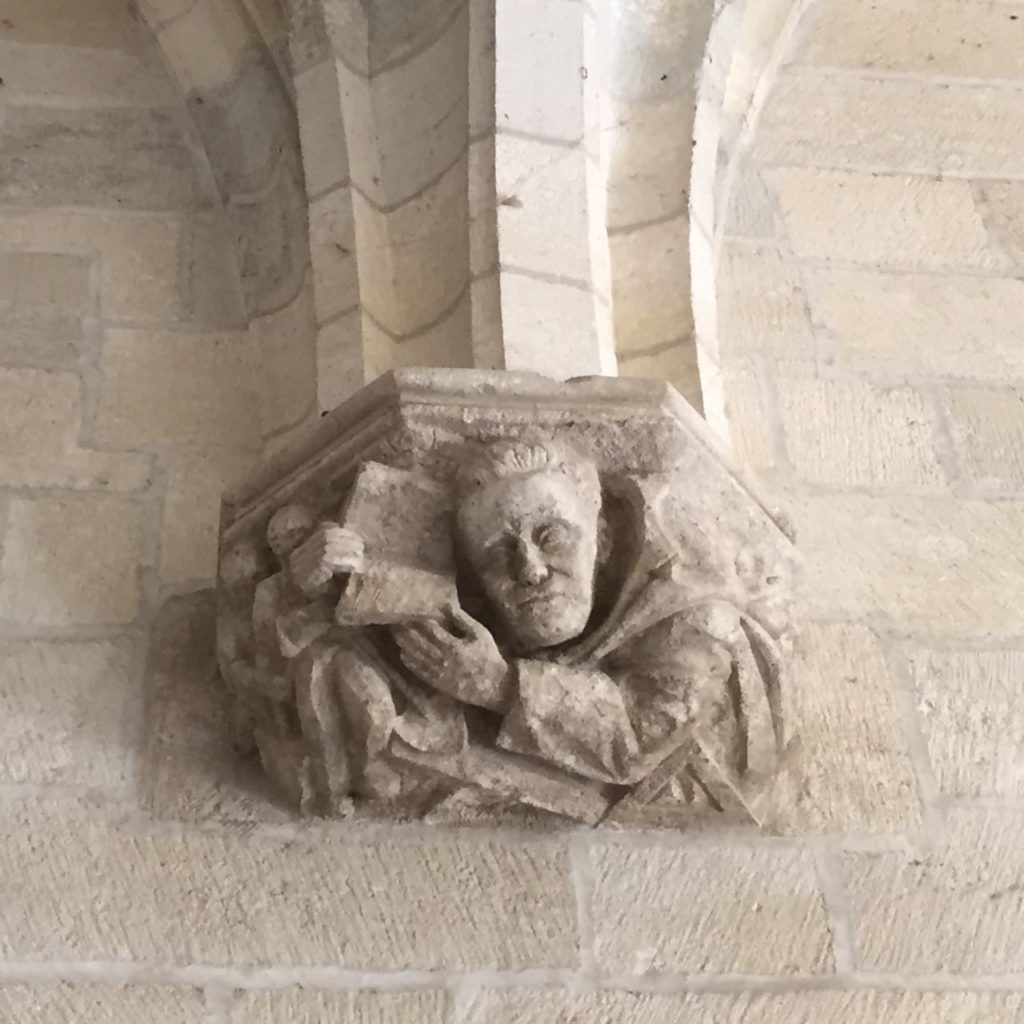 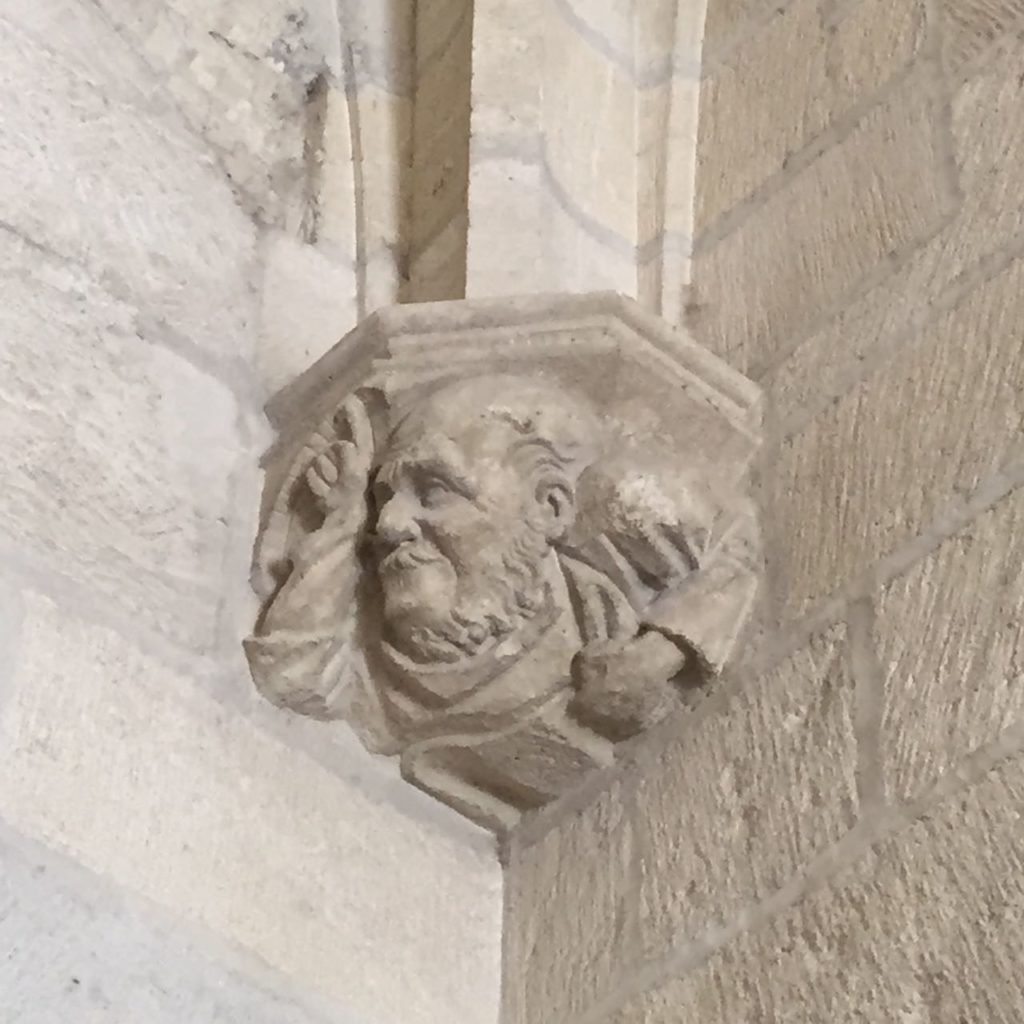 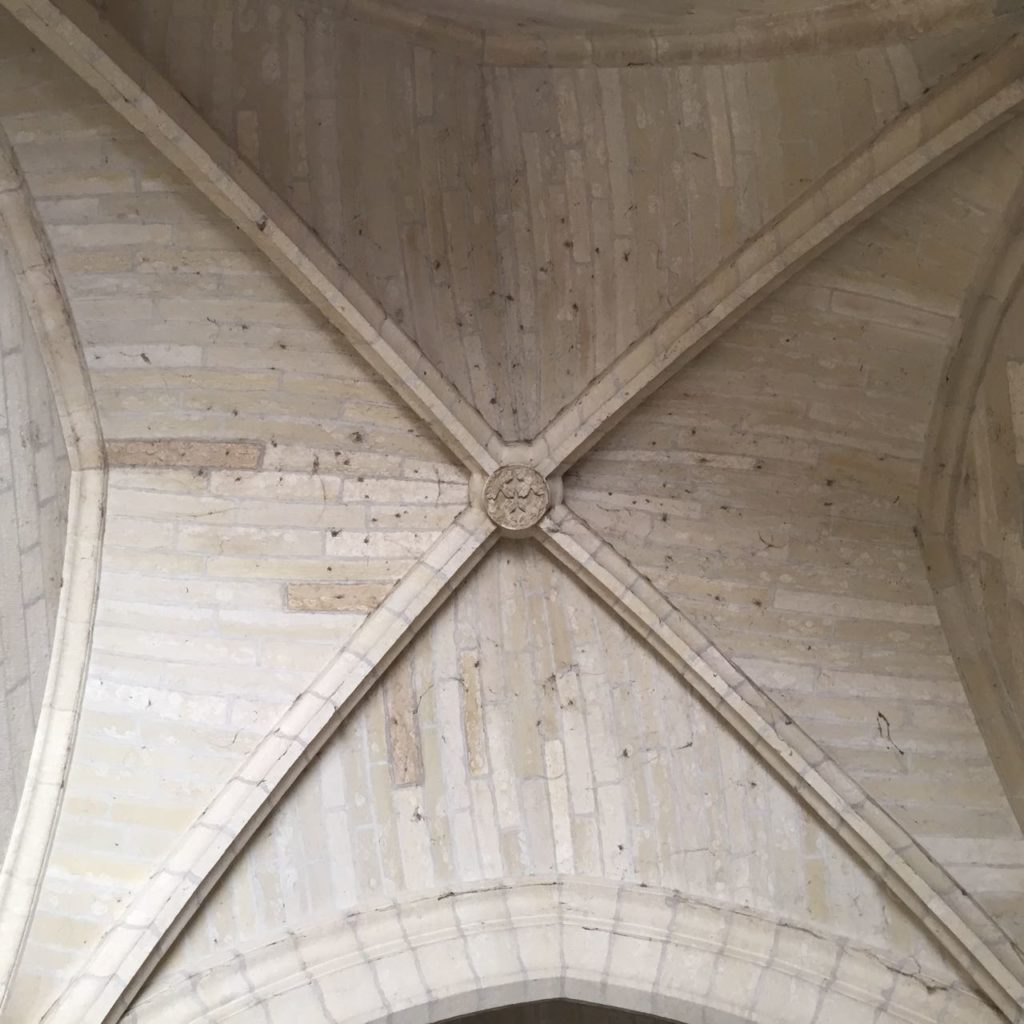 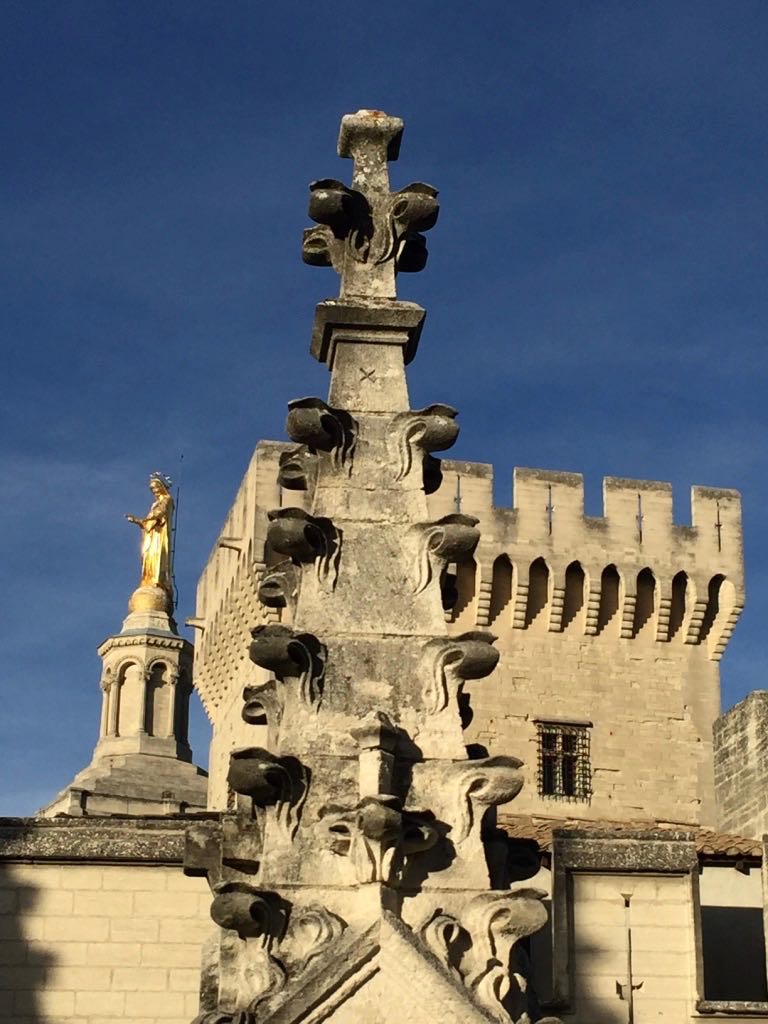 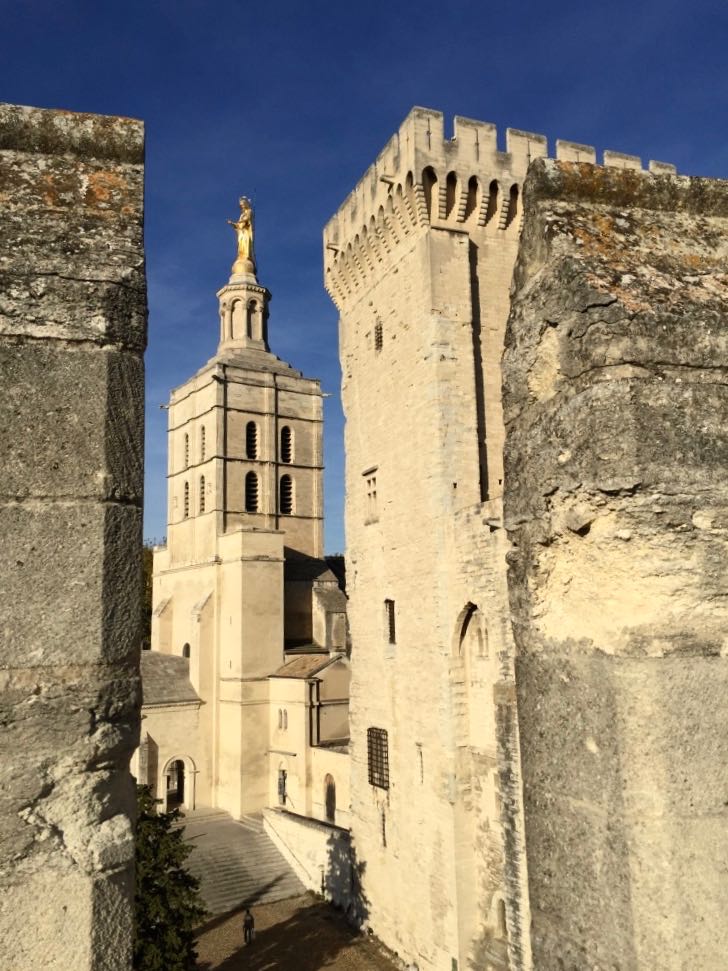 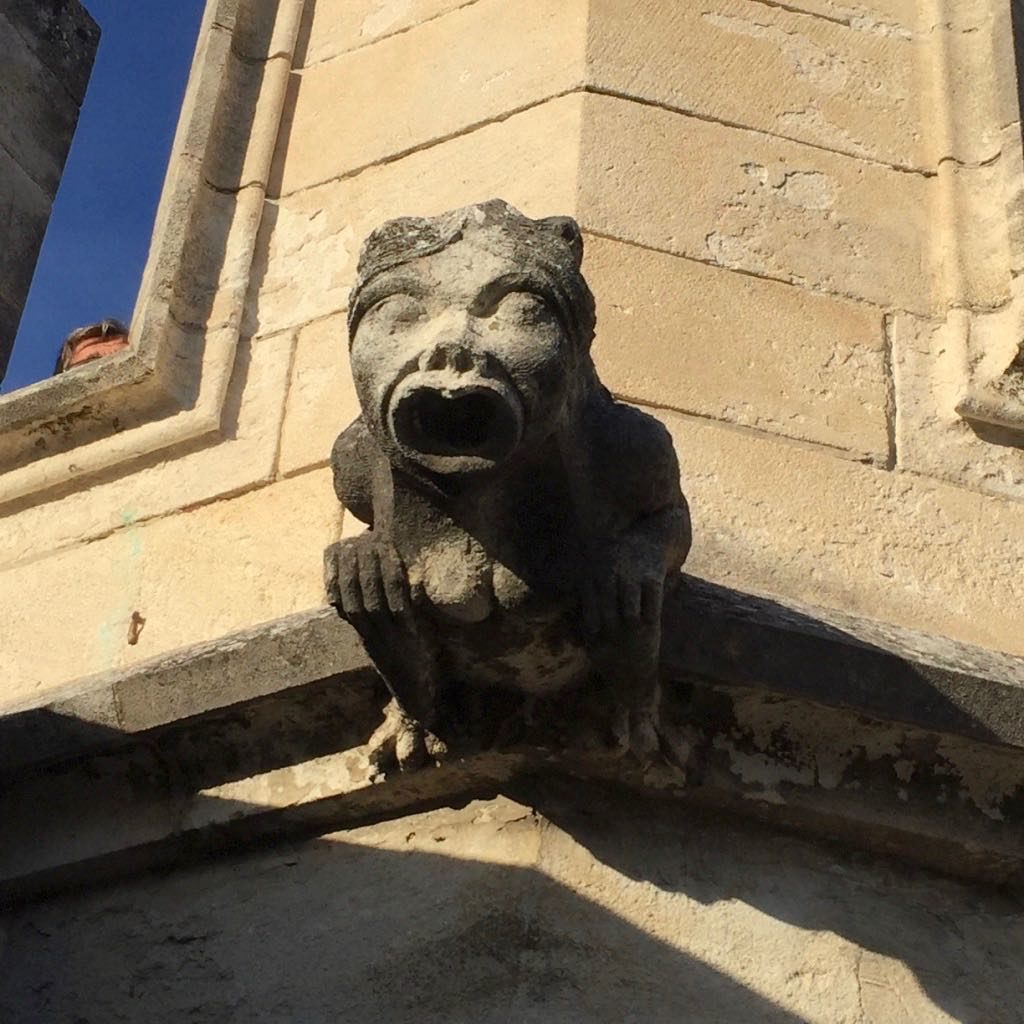 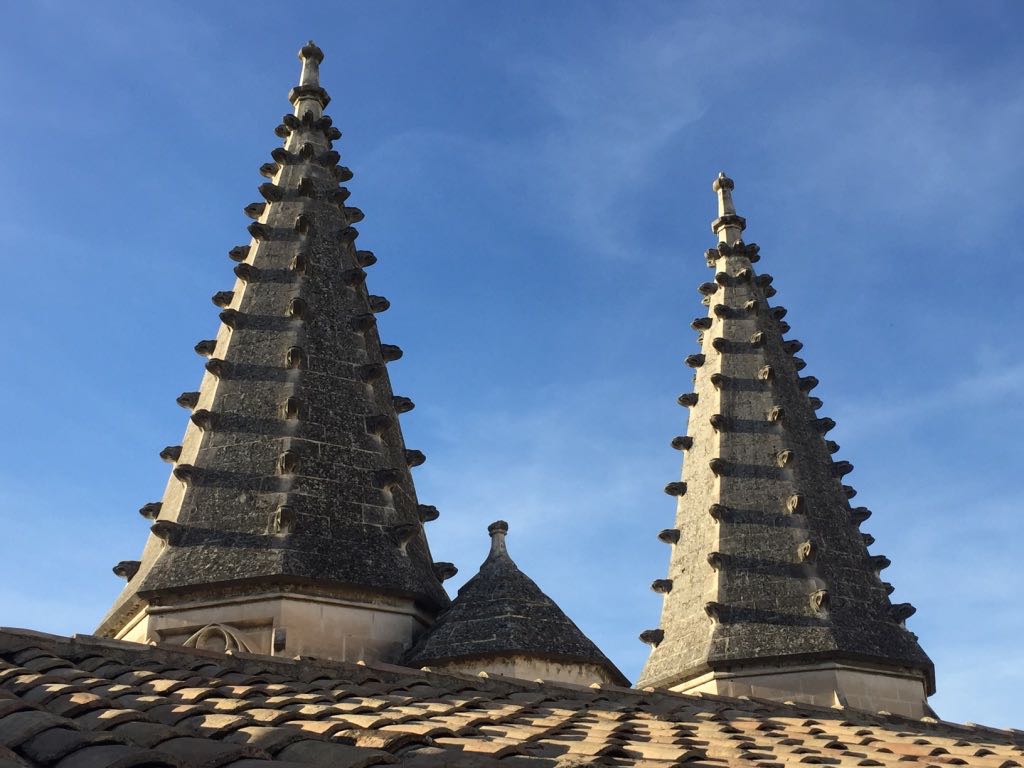 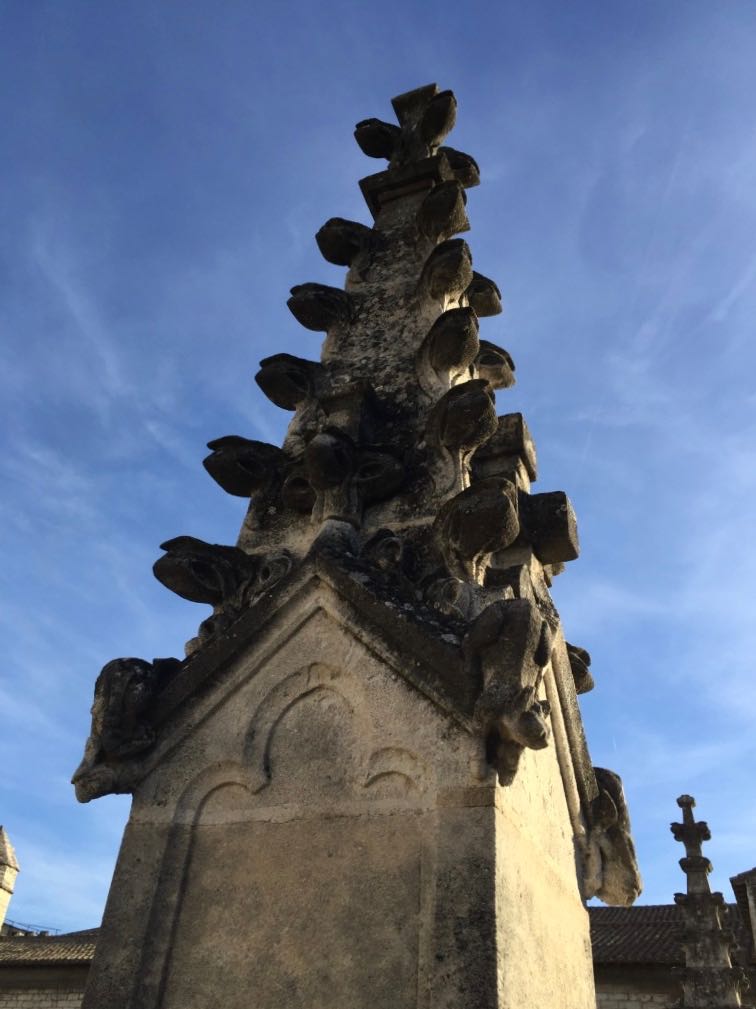 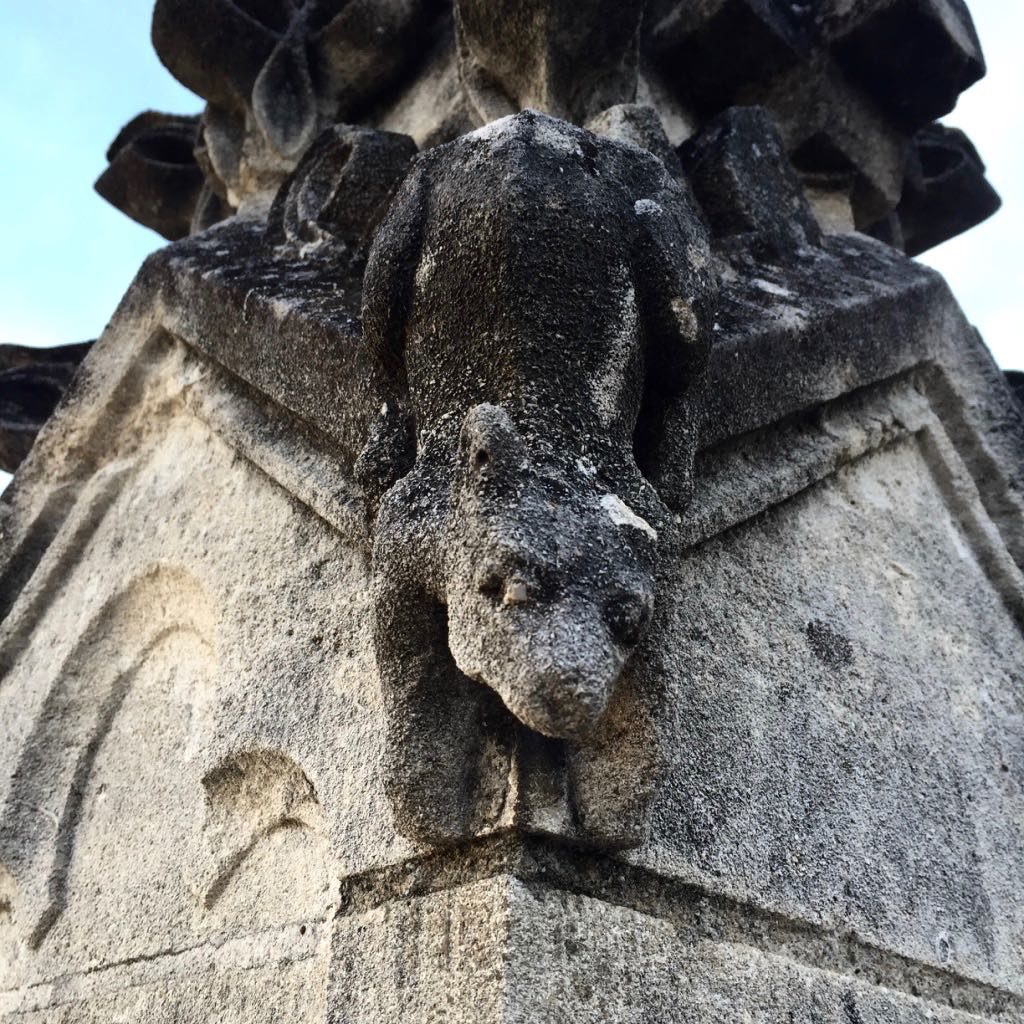 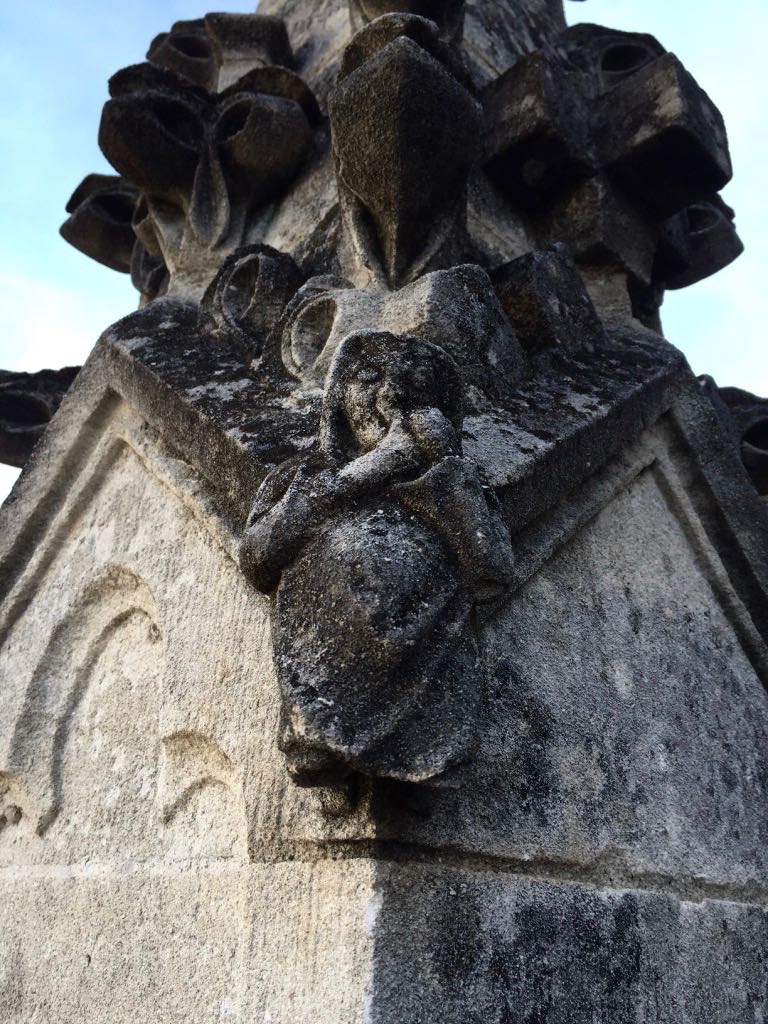 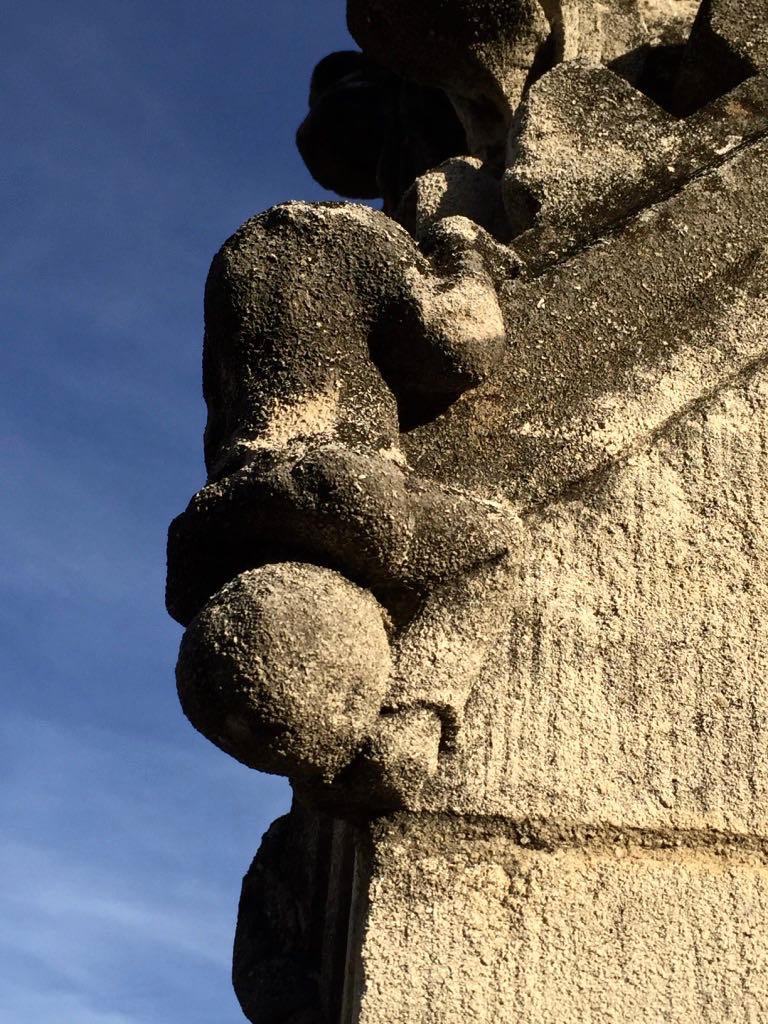 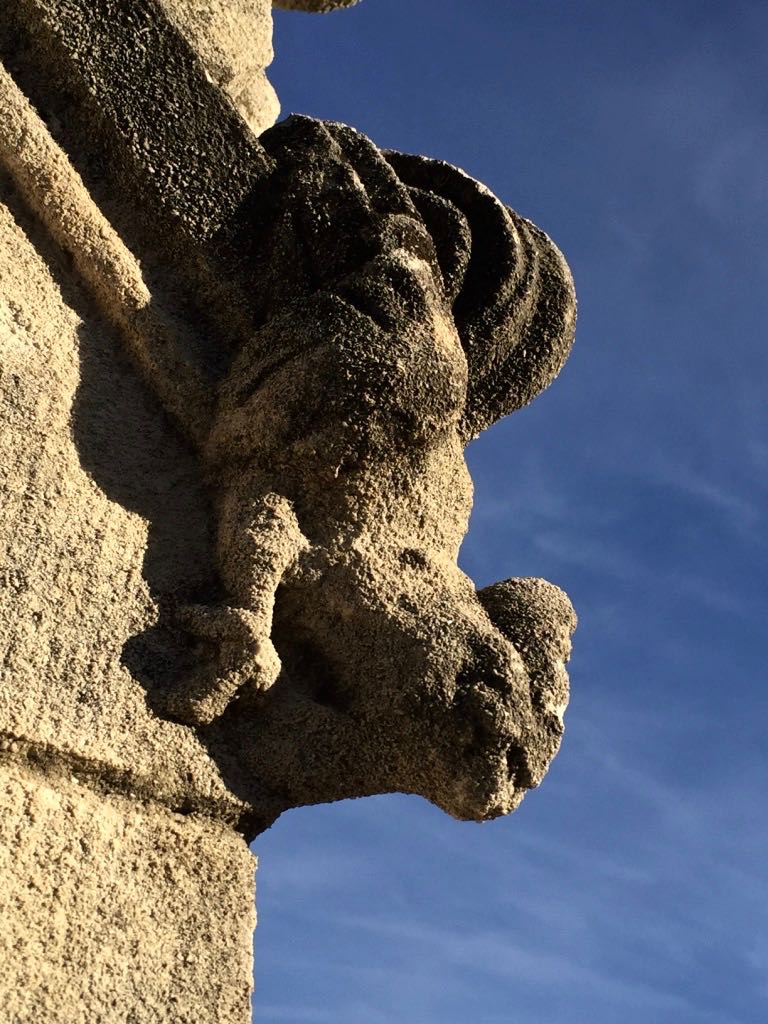